It was with deep sadness that we learned of the death of our colleague Gerry Kennedy, MAGI.  Gerry had been part of the AGI ‘family’ for a decade.  He was admitted to membership in August 2010 and his was a familiar face at almost all of our gatherings ever since.  He died on Wednesday, 19th August. 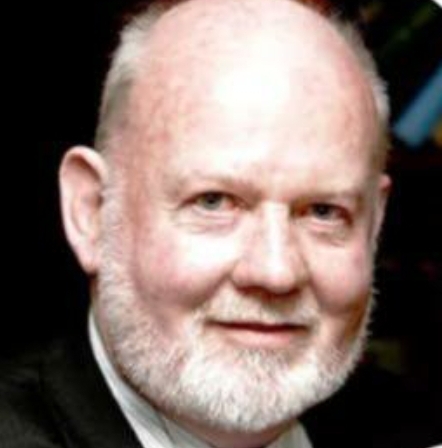 Gerry had a lifelong interest in family and local history.  In 2005 he obtained an MA in the History of the Family from the University of Limerick.  In his first professional career Gerry worked in the Department of Employment and Social Protection, in the roles of inspector, area manager and then regional co-ordinator.  After his retirement he opened a new chapter in becoming professionally involved in genealogy, with particular interest in families from counties Clare and Galway.

Gerry was well known also for his long and active involvement in the Clare Roots Society and of Heritage Inchicronan. He was a founding member of both.  He was joint author (along with Brian Smith) of Tracing Your Clare Ancestors, published in 2013, and he contributed articles to The Other Clare magazine.

We extend our sympathy to Gerry’s wife Marie and his sons Conor and Fergus.