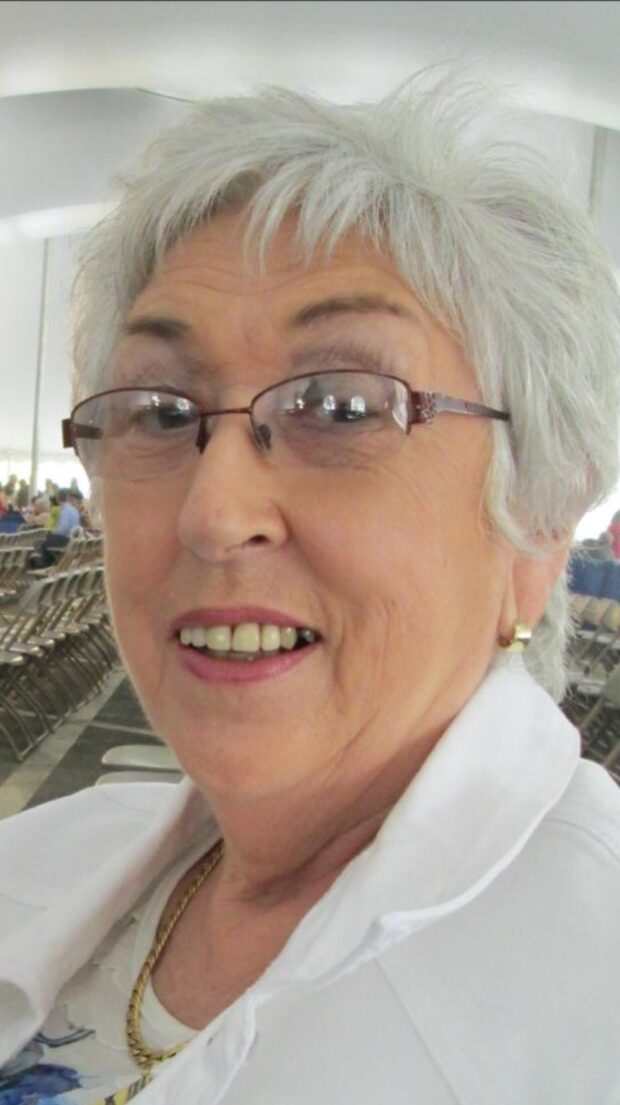 Patricia Moorhead died on 30th April 2022 in Dublin. She had been involved in genealogy since 1993 and held a diploma in Local History from the National University of Ireland – Maynooth (1996), and a Certificate in Genealogy from University College Dublin (1999). In December 2015 she became the first person to be honoured with the designation Emeritus Member of AGI.

Patricia became a member of AGI in 2000. During the years AGI ran the Genealogical Advisory Service in the National Library and the National Archives she was on the panels for both locations.

She first served on the committee of the Irish Family History Society in 1995. Being a Dubliner, Patricia was particularly interested in researching Dublin families, and from 1996 she delivered lectures to various family history and local history societies all over the Dublin area. She was a renowned raconteur whose retelling of stories either left her hearers in awe of research skills or in rapturous laughter at her ability to tell the tale.