At its recent Extraordinary General Meeting, Accredited Genealogists Ireland (AGI) announced the election of a new Fellow, Paul Gorry, one of its founding Members. Paul is a former President of AGI, serving from 2007 to 2009. Previously he has served as the Association’s Hon. Secretary and on numerous sub-committees, panels and in many other and varied voluntary capacities.

His career in professional genealogy began in 1979 at the age of nineteen when he began as a freelance genealogist attached to the Genealogical Office, then still based in the Bedford Tower in Dublin Castle. With a number of other professional colleagues, in 1980 he went on to found Hibernian Research, Ireland’s first independent Irish genealogical company. Later, in 1987, he branched out to form his own genealogy research business, Gorry Research, one which, given its reputation for high quality work, has proved to be hugely successful. 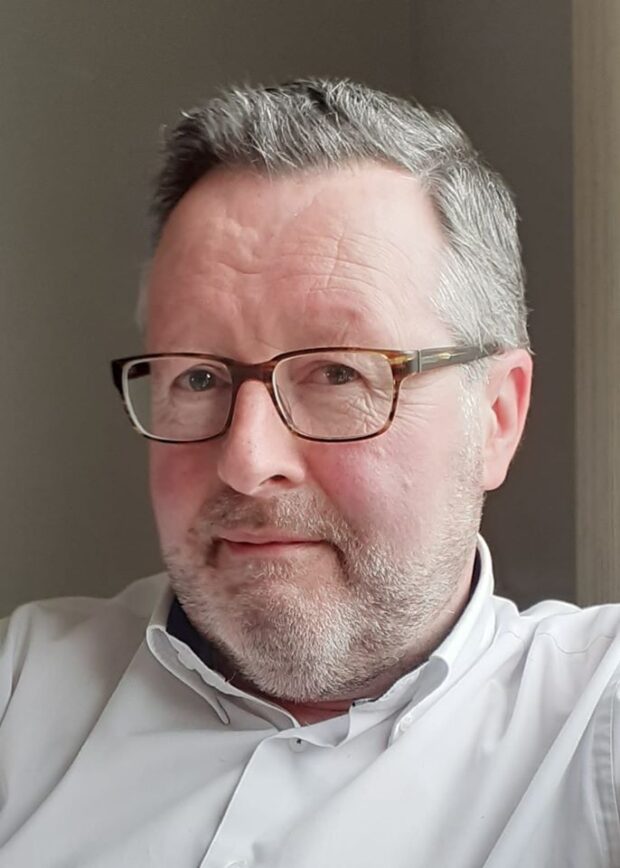 Paul’s ability to ‘Think Big’ (and not be overawed or intimidated by a situation) allowed him, in pre-Internet days, to steer a course in setting up the first Irish Genealogical Congress, which met in Dublin (in Trinity College) in September 1991.

It saw several hundred delegates from around the world descend on Dublin to choose, over the course of six days, from an array of 60+ individual lectures about aspects of Irish genealogy, all given by acknowledged experts in their field. By anyone’s estimation it was a stunning success and so much so, it was repeated a further three times, with the last being held in September 2001.

Paul helped found the Council of Irish Genealogical Organisations (CIGO), and in 1995/1996 served as its chairman. He is a Fellow and a vice-president of the Irish Genealogical Research Society; a Fellow for at least two decades of the prestigious London-based Society of Genealogists; and in 1980 he was a founding member of the West Wicklow Historical Society and has been heavily involved in its progress and success ever since.

In announcing Paul’s Fellowship, President of AGI, Nicola Morris, described his more than four decades of contribution to both AGI and the wider world of Irish genealogy as one which embraces such superlatives as “outstanding, sustained, scholarly, generous, consistent, and exceptional”. She went on to say “Accredited Genealogists Ireland is the successful organisation it is today because of the hard work and dedication of its founders, and no more so is this typified than in the distinctiveness and character of the contribution made by Paul Gorry.

“He has served as Hon Secretary, Vice-President, and then President, he’s run sub-committees, sat on panels, been an AGI rep at other events; he’s drafted reports, website text, news items; he’s resolved problems, and worked on new initiatives to expand the membership and/or heighten AGI’s profile. He’s been a mentor, a cheerleader, and a source of endless encouragement to many in AGI. By any measure, his Fellowship is well deserved.”

AGI colleague, Steven Smyrl, said “over the course of AGI’s now 36-year history, Paul has given, and given, and given, in time, expertise, enthusiasm, dedication and professionalism – all to make AGI the successful accrediting body it is today.” He went on to describe Paul as “a stellar Irish genealogist, one who, enviably, has made a significant and lasting impact on Irish genealogy over the course of his long career.”

AGI’s Council, and its Fellows, Members, Members Emeritus, and Affiliates offer their heartiest congratulations to Paul.